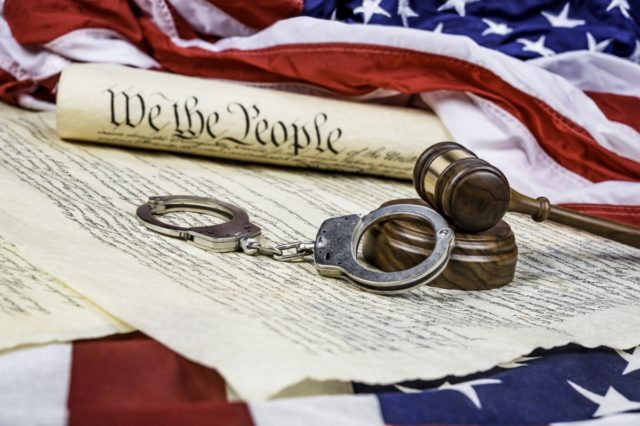 Trump’s legal team is arguing in the state of New York that the President cannot be “investigated”, nor “prosecuted”. They are claiming he is above the law. Not true, that was settled 800 years ago in 1215 with the Magna Carta and upheld ever since including in 1974 with United States v. Nixon.